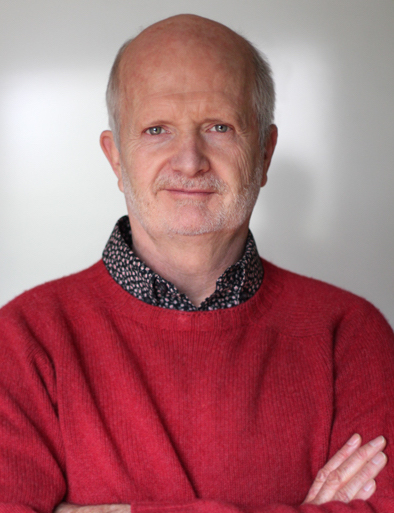 James Flaherty, MCC, is the founder of New Ventures West, co-founder of Integral Leadership LLC, and the author of Coaching: Evoking Excellence in Others, which is widely recognized as a seminal text in the field of coach education and is used internationally in universities and coach training institutions.

He designed the Professional Coaching Course and dozens of other programs, and over the past two decades he has led coaching and leadership courses involving thousands of people throughout North America, South Africa, Asia and Europe. He has coached top executives at many Fortune 500 companies and is a highly sought speaker at meetings and conferences.

James was educated at the University of California in psychology and literature. He is currently writing a second book entitled Integral Coaching.

He lives in San Francisco with his wife and has a daughter he adores. In addition to being a voracious reader, he practices yoga and qigong. He owns a large collection of CDs, mostly in the classic, rock, and jazz genres. He is a Zen student, studying with Norman Fischer of Everyday Zen.